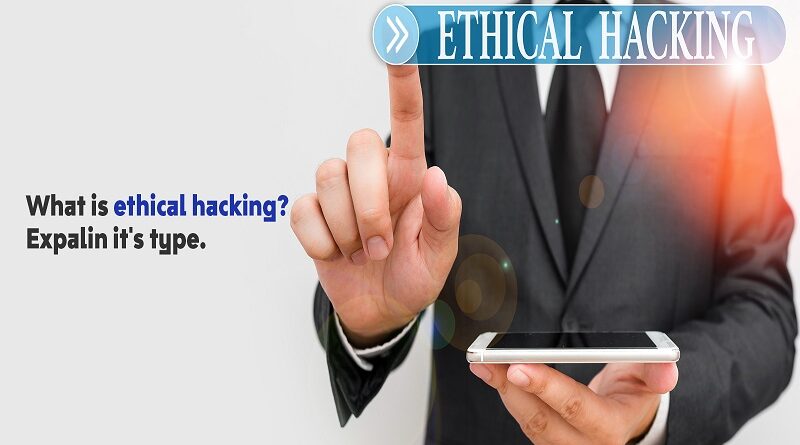 Experts who utilized their talents to re-develop mainframe systems, boosting their efficiency and allowing them to multi-task, were dubbed “hackers.” Nowadays, the phrase is commonly used to characterize competent programmers who obtain illegal access to computer systems by exploiting flaws or exploiting vulnerabilities, with malice or mischief in mind. A hacker, for example, can devise algorithms to break passwords, breach networks, or even interrupt network functions.

A lot of people have been turning to ethical hacking training to get an edge in the job market.

What is Ethical Hacking?

Ethical hacking is the legal activity of circumventing system security to detect potential data breaches and network dangers. The firm that owns the system or network permits such actions to be carried out to test the system’s defenses. This procedure, unlike malevolent hacking, is planned, sanctioned, and, most importantly, lawful.

Organizations engage ethical hackers to investigate their systems and networks for vulnerabilities and design solutions to prevent data breaches. It’s a high-tech twist on the ancient adage, “It takes a thief to catch a thief.”

Grey Hat hackers, unlike White Hat hackers, do not seek permission before entering your system. Grey Hats, on the other hand, differ from Black Hats in that they do not hack for personal or third-party gain. These hackers are not hostile and hack systems for entertainment or other reasons, generally notifying the owner of any dangers they discover. Even though the goals of both sorts of hackers differ, both Grey Hat and Black Hat hacking are unlawful since they both represent an unauthorized system breach.

Other techniques to distinguish between White Hat and Black Hat hackers are as follows:

White Hat hackers copy malevolent hackers’ strategies and procedures to identify system flaws, repeating all of the latter’s actions to figure out how a system attack occurred or may occur. If they discover a weakness in the system or network, they promptly report it and repair the problem.

Despite the fact that White Hat and Black Hat hacking use the same tactics and methodologies, only one is authorized. By entering networks without permission, black hat hackers breach the law.

Organizations hire white hat hackers to break into their systems and find security flaws. Black hat hackers don’t own the system, and they don’t work for someone who does.

Roles and Responsibilities of Ethical Hackers

To hack lawfully, ethical hackers must adhere to a set of rules. A competent hacker is aware of his or her responsibilities and follows all ethical rules. The following are the most significant ethical hacking rules:

The organization that owns the system must provide permission to an ethical hacker. Before doing any security audit on the system or network, hackers should get complete clearance.

Determine the extent of their assessment and inform the organization of their strategy.

Any security flaws or vulnerabilities discovered in the system or network should be reported.

Keep their discoveries to themselves. Ethical hackers should agree to and follow their non-disclosure agreement because their goal is to safeguard the system or network more read.

To understand how to detect and repair network vulnerabilities, ethical hackers and testers must study the mindset and tactics of black hat hackers and testers. Ethical hacking may be used by security professionals in a variety of businesses and sectors. Network defenders, risk managers, and quality assurance testers are all part of this sphere.

The ability to inform, upgrade, and protect business networks is the most evident advantage of studying ethical hacking. A hacker is a principal danger to any organization’s security: studying, understanding, and putting into practice how hackers operate may assist network defenders to evaluate possible hazards and learn how to effectively mitigate them. Obtaining ethical hacking courses or certifications may also help people looking for a new job in the security field or who want to show their employer that they have the skills and qualifications they need.

What Does It Take to Become an Ethical Hacker training ?

To hack effectively, an ethical hacker should have an in-depth understanding of all systems, networks, program codes, security measures, and so on. Among these abilities are:

Professionals working with network-based assaults and host-based attacks must have scripting skills.

Networking skills – This is a crucial skill since most threats come from networks. You should be aware of all network devices, how they are linked, and how to detect if they have been hacked.

Database knowledge – Databases are frequently the focus of attacks. Knowledge of database management technologies like SQL can aid you in efficiently inspecting database processes.

Knowledge of a variety of systems, including Windows, Linux, and Unix.

The capacity to operate with a variety of hacking tools on the market.

In today’s world, cybersecurity has become a hot issue that has piqued the interest of a growing number of organizations. With criminal hackers inventing new techniques to penetrate network defenses practically every day, ethical hackers’ position has grown in importance across all industries. It has opened up a slew of new options for cybersecurity experts and encouraged others to pursue ethical hacking as a vocation. It, if you’ve ever contemplated entering the cybersecurity field, or even just upskilling, now is the time to do so. Getting ethical hacking certification training is, of course, the most effective method to achieve this. 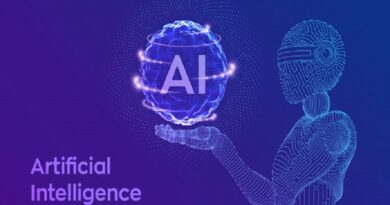 Why Artificial Intelligence is Important 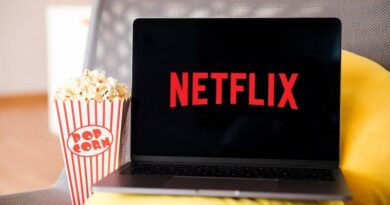 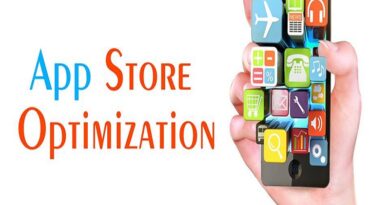 One thought on “What is ethical hacking? What are its types?”