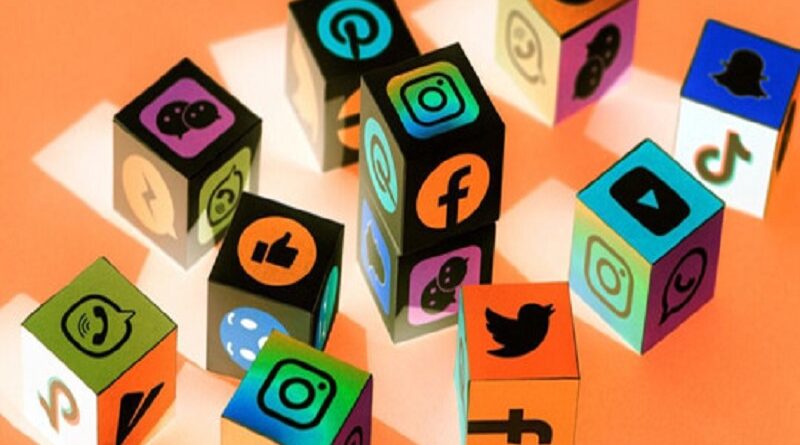 when we talk about communication and connectivity, our attention immediately goes to the telecom sector that is responsible for creating the telenetwork across the country, providing landline and mobile phone services along with internet services. In the last twenty years, the telecom sector has entirely changed.

Previously, it was dominated by the government and Public sector units (PSUs), which had complete monopoly. The quality of service was often substandard and below par. Even routine complaints like lack of signal, faulty instrument, and the problem of deadline took almost weeks or months to get rectified. The customer care was there, but only for the namesake. They were notorious for their bad service.

In the late nineties, mobile phones came for the first time. That was also the time when private sector companies made their maiden entry into the field of telecom. Most licenses for spectrum were awarded to private companies barring BSNL, and MTNL, the only PSUs that were given permission to operate mobile networks. The quality of service got a major boost, and for the very first time, consumers realized the benefit of having high-class customer service. For the next ten years, there was a very stiff competition among private companies to control the market.

Read more: How to increase visibility on social media

Mergers and acquisitions became the norm of the day. It was a battle of survival for small players, who had no option but to sell their stake to private players like Airtel, Vodafone, and Reliance. You can imagine the extent of competition among telecom companies by the fact that even iconic groups like Tata, and Aditya Birla were forced to either close their operations or seek alliance with a major operator. Therefore, Tata Indicom had to say goodbye to the telecom sector while Aditya Birla controlled Idea had to merge their business with Vodafone.

Finally, everything came down to who can provide better customer service along with affordable call rates. Here, social media played a very important role as a meeting point between consumers and telecom providers. To stay one step ahead from competitors, telecom companies needed a medium to real time engagement with millions of their consumers. And there is no better medium than social media to provide that kind of engagement.

Telecom industry is a highly competitive sector where there is a continuous fight among companies to provide a better coverage and more economical package to customers. As a matter of fact, there is no major difference between the quality of service between two companies. Because most companies are quite efficient, and professional. This is where social media proved as the differentiator.

A solid presence on various social media channels together with a great social customer service proved a winning model for telecom companies to build a better brand awareness. This in turn helped them to become a more reliable brand that continuously aims to meet customers’ expectations.

Let’s discuss how social media has affected the telecom sector in the last two decades.

1. It Can Be Used For Social Listening

Suppoose, you are using Vodafone Idea network, and the company has just launched a very attractive data plan. Take my word, more often than not; it will be Indian social media that will first break this news. Social media is the most powerful tool to track what people are saying about you, what strategies your competitors are adopting, which new products are being launched, and most importantly what is the current market trend. Such information is vital to survive in a market that is as competitive as the telecom industry. It also helps you to take important decisions to stay relevant.

2. It Helps in Identifying Customers

Telecom companies need to know about their customers. It is very important for them to be aware of who is talking about them, from where conversations are initiated, and which language they prefer. Telecom industry is different from other industries because they need to engage more with their customers. Failing which they might change their loyalty with some other operator. Telecom companies can also utilise their social media analytics to know about their important customers, and offer special packages to them. Social media also allows telecom companies to run special campaigns to target their potential customers.

Telecom customers are always curious about new offers, and special events. Social media platforms give opportunities to companies to engage with their customers and tell them about their latest packages. Through such interactions, they also come to know about the problems customers may have been facing. Subsequently, companies can find an appropriate solution to help customers. Social media is faster than any other conventional tools such as e-mail, website, or telephone, and telecom companies can make full use of it to engage with their customers in real time.

Telecom companies usually have a number of interactions over a period of time with their customers. It’s important for companies to be aware of historical information about a particular client. Social media platforms have contact information sheets that prove very handy for companies in getting a comprehensive overview.  Social media teams can also provide the relevant information that customers may have been looking for by giving them access to important links through some forms, websites, or any other source.

Twitter is a very powerful weapon in the hands of telecom customers who may have been facing some issue related to customer service. Therefore, when a customer tweets something related to lack of service, companies usually take it very seriously, and immediately get back to resolve the issues. This helps customers by getting their problems resolved in quick time, and companies are benefited too by getting an opportunity to engage with their valuable customers. 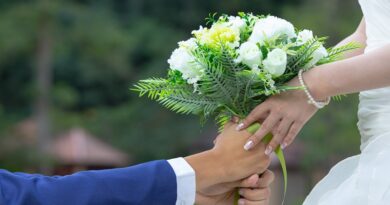 Avail Yourself of the Best Aquaguard Service in Delhi 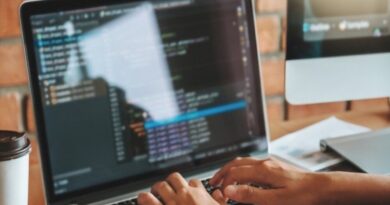