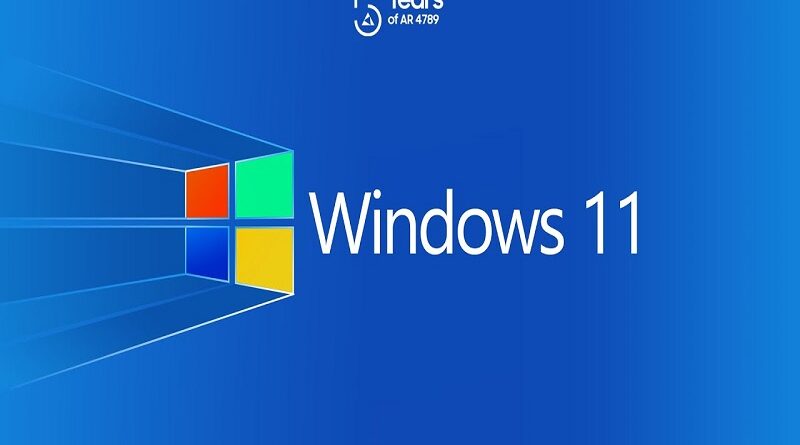 PC owners are on a ride to witness some big changes to their Windows software sometime during the end of this year. Last month, Microsoft launched the new software windows 11 insider, which they have termed as the latest software powering personal computers. As per the sources of the company, Windows 11 is scheduled to roll out sometime in the latter half of 2021 or early into 2022. Panos Panay, the chief product officer of Microsoft handling Windows and devices, wrote in a June blog post that the changes in the software were considered witnessing the changes of PC usage among consumers during the COVID-19 pandemic, as more people chose the option of Work from Home.

Personal Computers that will support the Windows 11 insider

As per official sources from Microsoft,  computers and other devices that are powered with Windows 11 will hit the markets later this year. However, all the current personal computers that are now using Windows 10 which is the most current software available from Microsoft, should also support the Windows 11 upgrade so long as they know how to upgrade the software correctly in their PCs. To check whether Windows 11 is compatible with other PCs, Microsoft released a PC Health Check app to test whether the brands of Personal computers that are available could operate on Windows 11. However, Microsoft said there were some technical issues over how the tool was assessing a device’s compatibility. Microsoft is doing their best to get these technical issues resolved and get Windows 11 hit the market as soon as possible.

What are the important features of Windows 11?

The biggest change that has been made on Windows 11 is the interface itself. This version looks smarter compared to earlier versions of Windows. The software has very powerful Snap layouts. This feature allows users to quickly download an application to their screen and also to support multiple configurations which usually depends on how the users want to use the configurations. The operating system is also very simple. Another important feature of Windows 11 is that it introduces the docking and redocking process which eliminates the need to reconfigure apps. Windows 11 will also support Android apps which could be installed through the Amazon app store. Although the Amazon app store does not have the diversity of Google Play, the store still offers some interesting apps which include Instagram, TikTok.

How are the settings designed on Windows 11?

Settings have come with a lot of new features on Windows 11. Compared to other versions, the navigation of windows 11 insider will be located on the left. The navigation will continue between pages, and another feature has been added by Microsoft which is breadcrumbs as you navigate into advanced features of Settings to help you know where you are and not lose your place. Settings pages have also been newly developed and also have features like new hero controls at the top that highlight key points of the settings and also settings that you use often so that you could adjust settings as you need. These new hero controls also cover several sub-categories which are part of Windows 11 like System, Bluetooth & devices, and Windows Update. Last but not least, those pages which have a lot of setting features have been provided with expandable boxes. 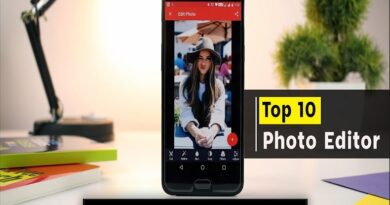 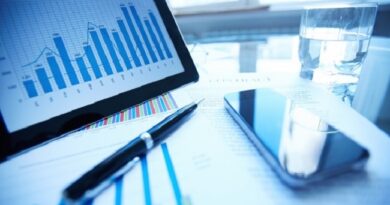 Fundamental Concepts Of Statistics That Everyone Should Know